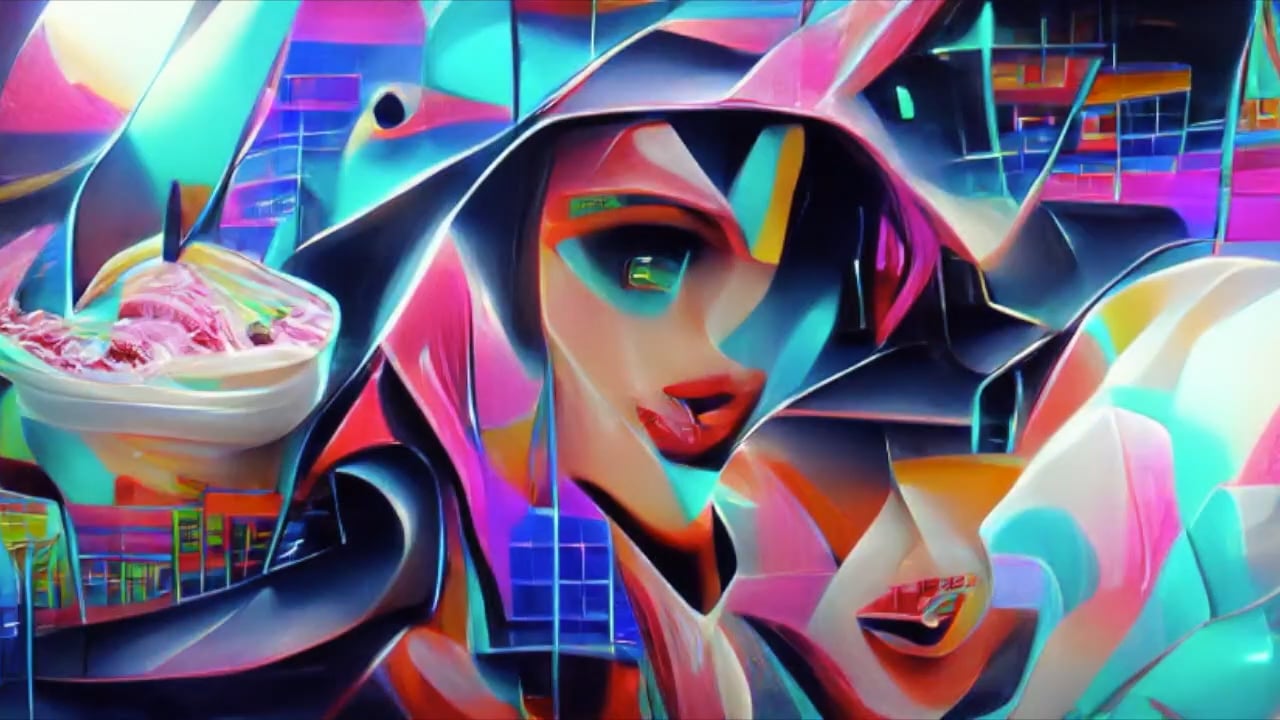 MDKTN, also pronounced “Medication”, is the stylised initials of musician, composer and producer Martin D.K.T. Nguyen (b. 1987). He is a Vietnamese-born Australian who immigrated to Darwin at the age of three and currently resides in Sydney.

Martin officially debuted as MDKTN in 2017 with “Companion”, a 70 track extended album released through his own label, Record Babies. MDKTN has recently released "Anti-Gravity", the second single to his upcoming self-titled album “Medication”.

For licensing and other enqueries.